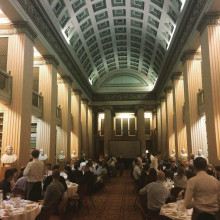 Our annual conference took place on Tuesday 9th October at the John MacIntyre Hall at the University of Edinburgh. It was attended by over 100 students, academics and industry partners.

Professors David Lane and Sethu Vijayakumar welcomed delegates to the conference and after an introduction to the 2018 cohort, they provided a review of the 2017/18 academic year including student numbers, student research projects and research work being carried out by academics in the Centre.  They also discussed highlights from the year and provided an update on the impact of the Edinburgh City Deal.

The first keynote of the day came from Professor Katja Mombaur, and was entitled 'Improving human-centered robots by model-based optimization'.

This was followed by student presentations, which took place throughout the day in seven topic-based groups: Sensing and Perception; Planning and Control; Human Robot Interaction; Machine Learning for RAS; Field Deployment; Assisted Living and Enablers.

The last keynote fo the day was given by Professor Stefan Schaal, entitled 'Human-Centered Autonomous Robots'.

Guests were then given the opportunity to view the students' posters and network.

A tour of the Centre facilities at University of Edinburgh, including the new Bayes centre labs was followed by dinner at the Playfair Library in the University of Edinburgh’s Old College, where Dr Kim Hambuchen gave an after dinner talk on her experience of her experience of being a research student and becoming NASA Robotics Principal Technologist. 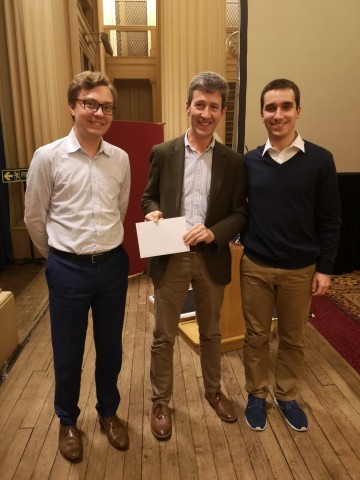 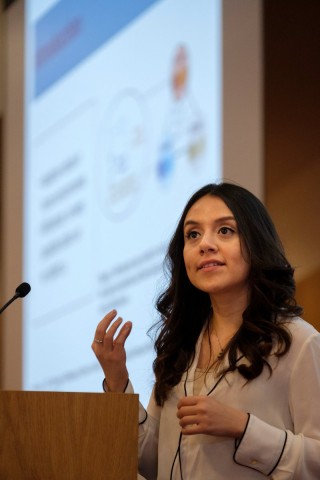 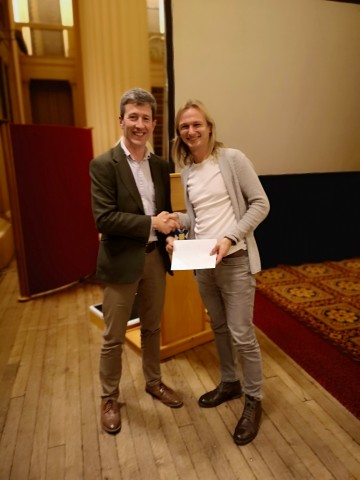 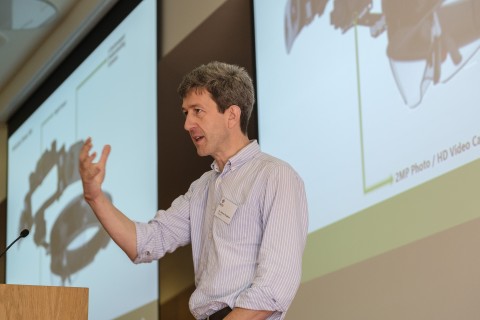 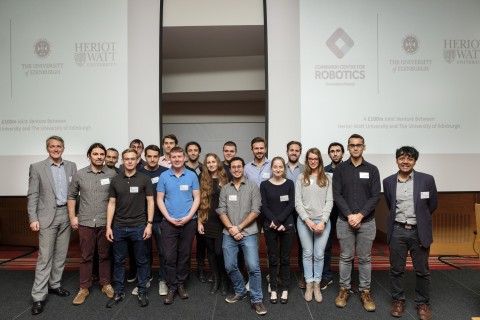 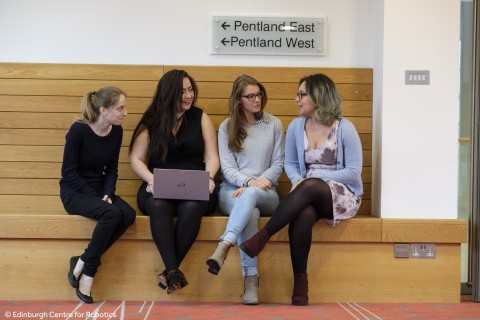 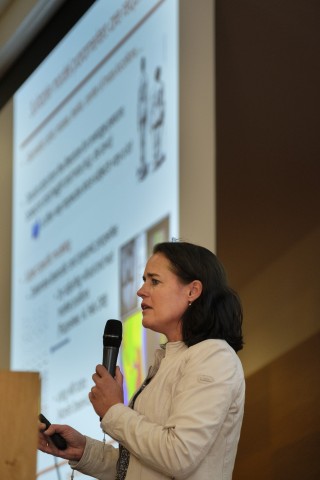 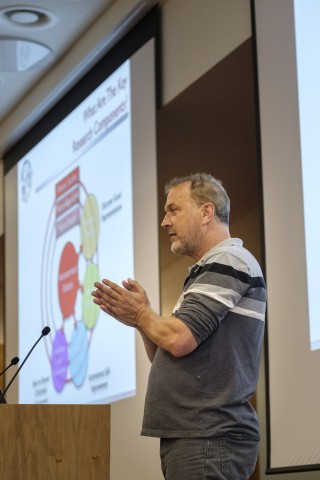