CreatED 2018 was a 24-hour hardware Hackathon organised by both the Heriot-Watt Robotics Society and the Robotics Society at the University of Edinburgh. Around one hundred attendees queued outside the Appleton Tower at the University of Edinburgh waiting to collect their t-shirts and wrist bands! Some had backpacks and sleeping bags with them as they had travelled from afar (and even from overseas) to be a part of this great event!

Representatives from sponsoring companies gave workshops and mentored the participants as they engaged with their various projects.

As night fell, two rooms at the Appleton Tower were made available for sleeping. However, many participants preferred to remain at their working stations in an effort to improve their projects, many of which had already started to take shape.

Sleepless nights can lead to a very lazy morning, but not for the participants of the CreatED Hackathon!  Even before breakfast, a strong buzzing noise filled the ground floor of the Appleton Tower as participants were getting ready to deliver and present their innovative projects.

Small final touches were made before the 'gong' rang, signifying the end of the Hackathon. After the demos, everybody made their way into one of the lecture rooms for the closing ceremony where the winners were announced by the jury.

Hackathons are important for generating ideas and trying out new equipment in a very short time. Although it was a demanding weekend everyone who took part agreed that they would love to come back again next year. 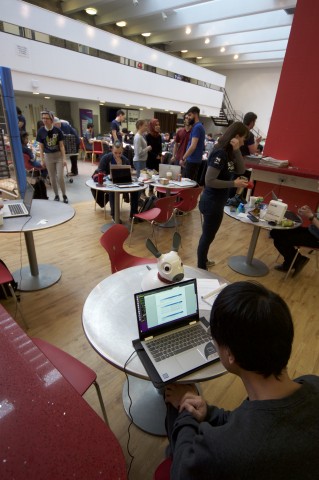 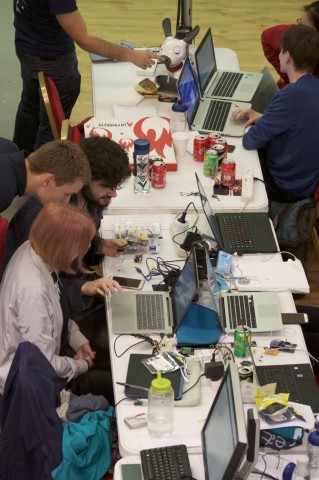 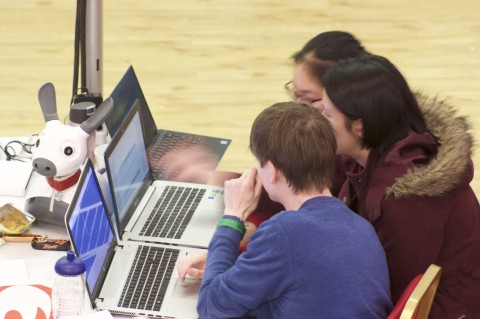 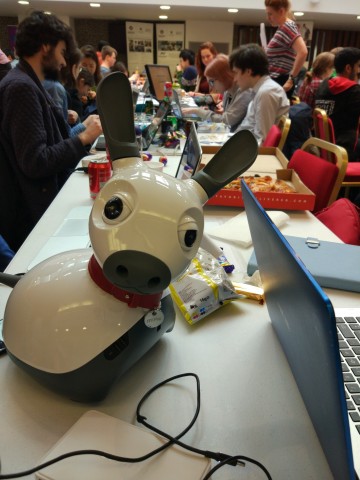 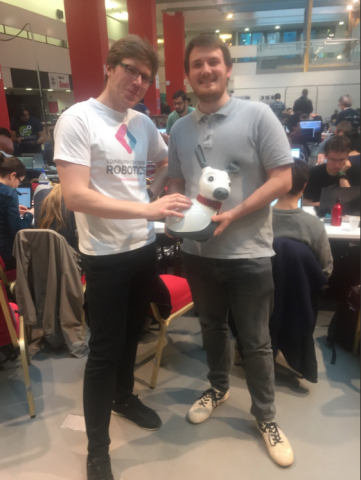 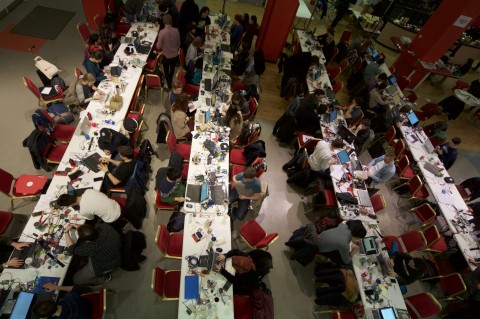