A new survey titled "Autonomous agents modelling other agents: A comprehensive survey and open problems", co-authored by ECR member Dr. Stefano Albrecht, has been published in the journal Artificial Intelligence.

Abstract: Much research in artificial intelligence is concerned with the development of autonomous agents that can interact effectively with other agents. An important aspect of such agents is the ability to reason about the behaviours of other agents, by constructing models which make predictions about various properties of interest (such as actions, goals, beliefs) of the modelled agents. A variety of modelling approaches now exist which vary widely in their methodology and underlying assumptions, catering to the needs of the different sub-communities within which they were developed and reflecting the different practical uses for which they are intended. The purpose of the present article is to provide a comprehensive survey of the salient modelling methods which can be found in the literature. The article concludes with a discussion of open problems which may form the basis for fruitful future research.

This survey is the first to identify and describe the major approaches developed in AI to enable autonomous agents to model other agents. Described by anonymous reviewers as a “milestone” paper. Download the full paper on Science Direct. 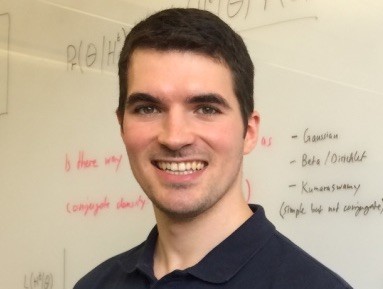