Our annual conference took place on Wednesday 11th October at the Informatics Forum at the University of Edinburgh.  It was attended by over 100 students, academics and industry partners.

Professors David Lane and Sethu Vijayakumar welcomed delegates to the conference and after an introduction to the 2017 cohort, they provided a review of the 2016/17 academic year including student numbers, student research projects and research work being carried out by academics in the Centre.  They also discussed highlights from the year and provided an update on the building work at University of Edinburgh and the impact of the Edinburgh City Deal announcement. New developments mean that Edinburgh Centre for Robotics is now a £100m joint venture between the two universities.

Our first keynote speaker was Wendell Wallach, scholar, consultant, and author at Yale University's Interdisciplinary Center for Bioethics, who spoke on the subject of “How to Keep Robots and AI from Slipping Beyond Our Control”.  Wendell provided the audience with an update on where we currently are with Robotics and AI and the main concerns of the public which include super-intelligence of robots, weaponised AI, and technological unemployment.  Talking through these concerns , Wendell advised that there are many implementation challenges but there is also a desire to build a global infrastructure to ensure that AI and Robotics are beneficial to society.

Walt Aldred represented the industry partners and spoke about the challenges he was faced with in some of his work with Schlumberger.  He described the benefits of drilling autonomy which included reduced costs of keeping staff offshore and minimising the risks involved in transporting staff offshore. Schlumberger’s relationship with the Centre helps with incremental development, disruptive innovation, ideas from different thinkers and interaction with doers.

Our 2014 cohort of students presented their research topics with interesting topics ranging from “Seeing the Woods for the Trees: Visual Mapping of Complex Natural Scenes” to “Manipulation of uncooperative objects in zero-gravity with modular self-reconfigurable robots”.

Professor Sebastian Conran led the afternoon session with an interesting talk on design, including disruptive design and how design creates desire or value.  He commented that we have had ‘robots’ for hundreds of years and they have created jobs; examples of these are the sewing machine which created huge demand for cloth, and warehouse robots have led to the success of Ocado.

Students from the 2015 and 2016 cohorts then had the opportunity to pitch their research projects to encourage the audience to speak with them at the poster session which was scheduled for the end of the conference.

A tour of the Centre facilities at University of Edinburgh rounded off the day’s activities. 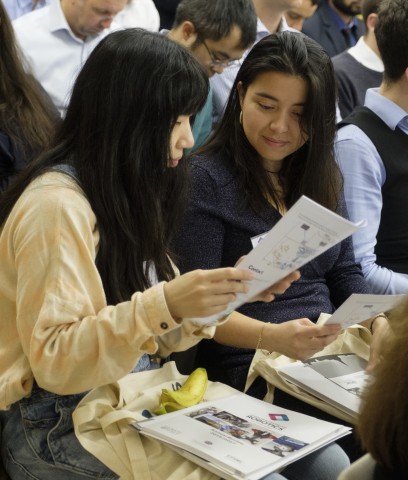 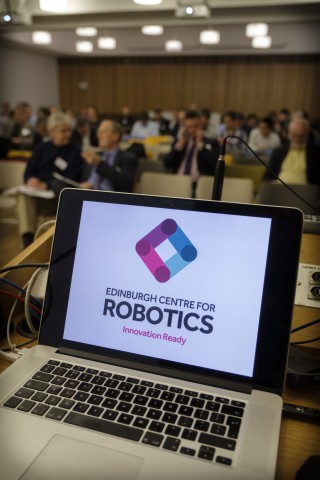 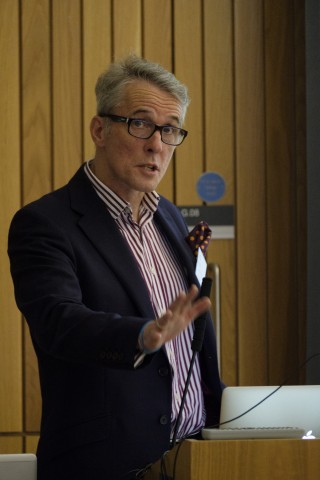 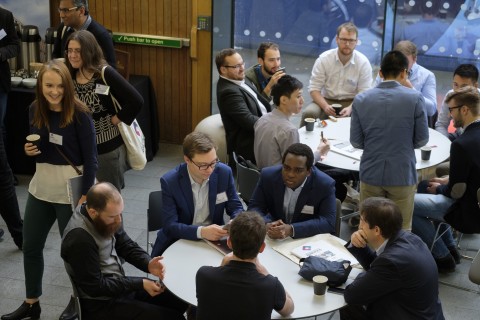 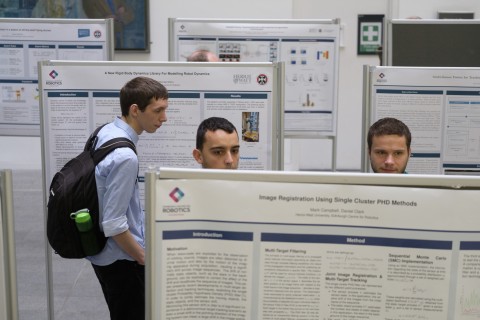 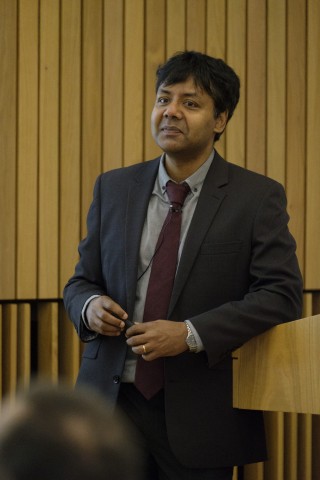 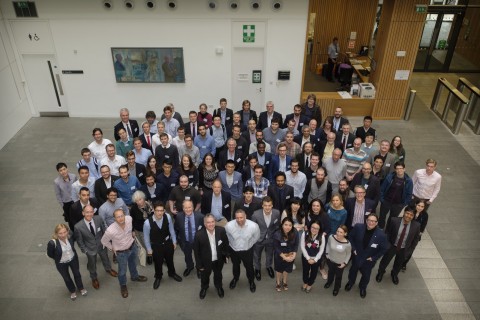 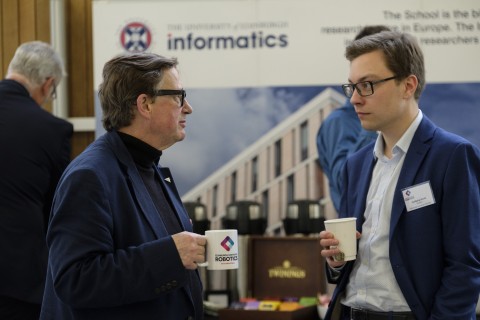 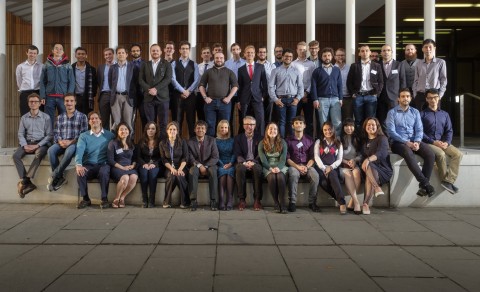