Edinburgh Centre for Robotics Director, Prof Sethu Vijayakumar, is one of the three judges for the 2016 BBC Robot Wars alongside:

The filming of this BBC Two Series will take place in a brand new purpose-built fighting arena in Glasgow and filmed in front of a studio audience. The arena will include a raft of technological advances since the show first aired over a decade ago. 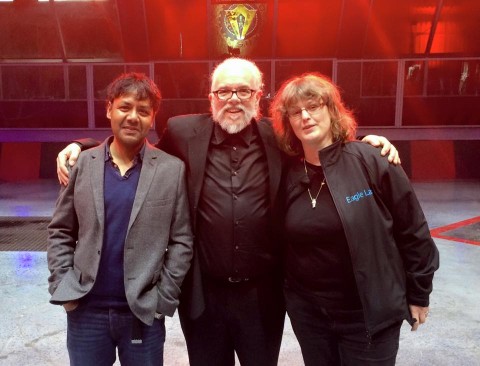 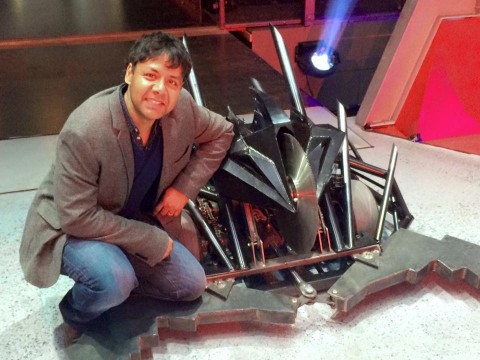 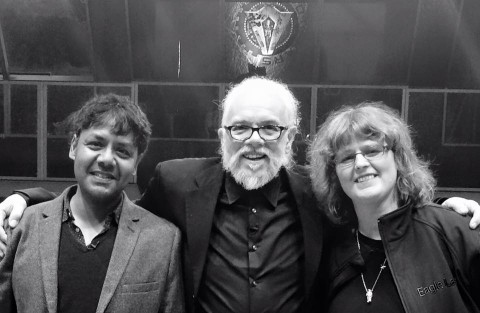