Will robots take over our jobs in the near future? Will the rise of robots lead to a decrease in human cognitive abilities? These are some of the questions the audience asked at the public debate “How Will Robotics Reshape Our Lives in the Next Two Decades”, an event co-organised by the Edinburgh Centre for Robotics and the British Science Association last Thursday 4th February 2016 at the Informatics Forum, University of Edinburgh.

Professor Sethu Vijayakumar, Director of the Edinburgh Centre for Robotics, moderated the debate. In an interview for BBC Radio Scotland, Professor Vijayakumar said this debate was an “opportunity for the public to air their views and to learn more about how intelligent robots might fit into our lifestyles in years to come.” A panel of experts discussed perceptions about how advanced robots, such as driverless vehicles, industrial robots and surgical devices, might impact our lives in the next twenty years from the point of view of Artificial Intelligence, Computer Science and Law.

Professor Burkhard Schafer, School of Law at the University of Edinburgh, raised issues such as privacy and data protection in legal terms: “we face new challenges over the control of the data that makes us unique. What we do, the way we move, are potentially unique identifiers that will be picked up, reported and potentially copied by the machines that serve us. This poses, on the one hand, challenges for data protection and privacy law, but equally, for intellectual property law.” He posed the question of how much, if at all, will humans adapt their own behaviour in the presence of robots.

Dr Michael Herrmann, Edinburgh Centre for Robotics, said that in twenty years “the autonomy of a robot will complement human autonomy” to make certain environments less dangerous or simply to aid us in that which requires further ability.

Professor Greg Michaelson, Edinburgh Centre for Robotics, delivered the last talk before the open discussion session with the audience. From experience, he firmly believes that “robots will have limited impact without major theoretical breakthroughs in natural language understanding and cognitive modelling, and practical breakthroughs in engineering and power sources. Without these, they will be restricted to, albeit increasingly sophisticated, repetitive activities in predictable environments, and will continue to require human intervention and guidance in more complex contexts.” The talks were followed by an exciting and fruitful Q&A session, where the audience asked an array of questions from different perspectives and backgrounds.

Watch the full debate in the School of Informatics YouTube Channel.

Edinburgh Centre for Robotics is a joint venture between the Schools of Informatics and Engineering, University of Edinburgh and the Schools of Engineering and Physical Sciences, and Mathematical and Computer Sciences, Heriot-Watt University. Heriot-Watt University and the University of Edinburgh jointly offer an innovative 4 year PhD training programme, which provides individually tailored course and project portfolios during the first year of the programme, ensuring that all students will have a strong grounding in current theory, methods and applications, with flexibility for strategic individualised study, and strong support leading to a specialised Ph.D. project in subsequent years.

The British Science Association (BSA) is a charity, founded in 1831. They organise major initiatives across the UK, including British Science Week, the annual British Science Festival, regional and local events through our network of Branches, the CREST Awards, and other programmes for young people in schools and colleges. The BSA also run specific activities and training for professional science communicators, including the Science Communication Conference.

BBC Radio Scotland interviewed Professor Sethu Vijayakumar the morning of the debate. To listen the interview, please fast forward to 02:45:00 at Good Morning Scotland (4th February 2016). The debate "How Will Robotics Reshape Our Lives in the Next Two Decades" also featured in articles in The Scotsman and the Edinburgh Evening News on 3rd February 2016.

How will robotics reshape our lives in the next two decades? Full Video 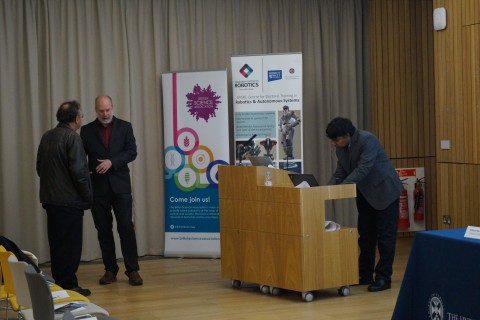 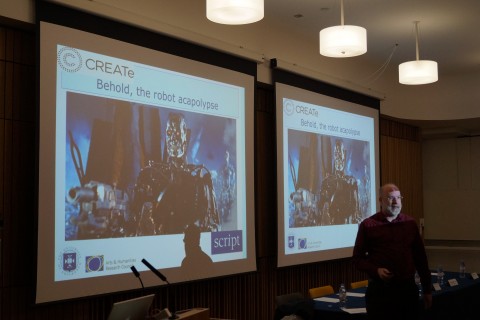 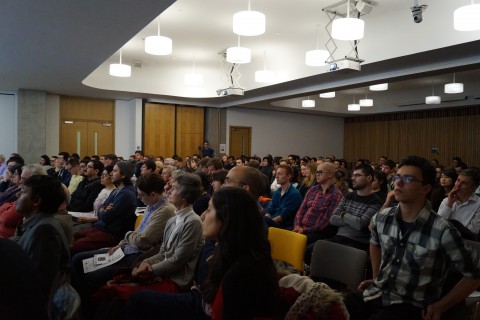 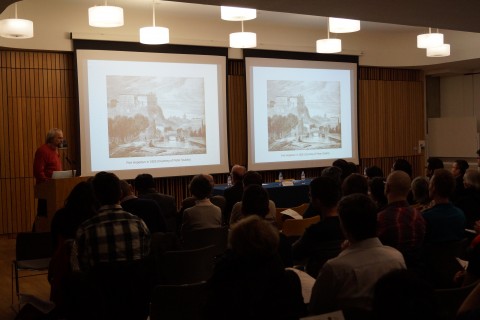 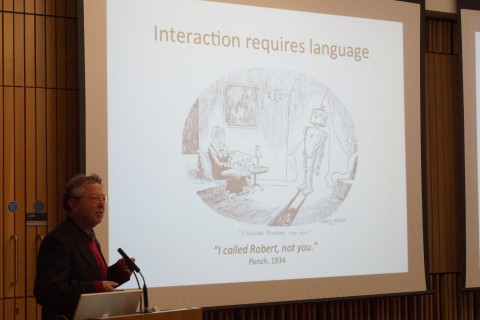 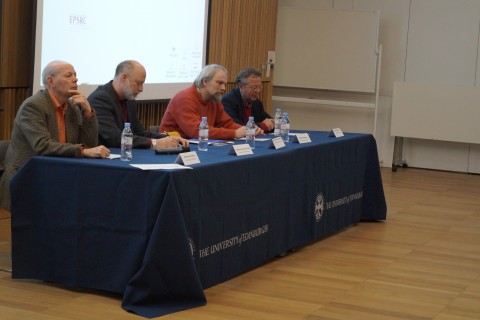 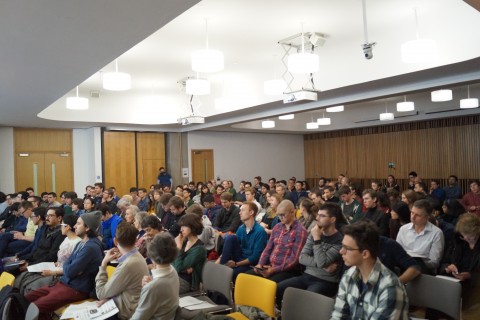