The creation of the UK’s first National Robotarium reached a significant milestone on 17th December after its business case was approved by the Edinburgh and South East of Scotland City Region Deal Joint Committee.

The multimillion pound hub, to be built at Heriot-Watt University in collaboration with the University of Edinburgh, will be the UK’s leading innovation hub for robotics and autonomous systems, delivering leading-edge research and support for business creation and growth, as well as data skills.

The new Robotarium will build on Heriot-Watt’s ground-breaking robotics research which is already contributing towards the drive to revolutionise manufacturing, healthcare, offshore energy, construction and marine science.

Set to be opened in 2021, the new hub is an integral part of the Data Driven Innovation (DDI) theme of the Edinburgh and South East Scotland City Region Deal, and will aim to establish the region as the data capital of Europe – attracting investment, fuelling entrepreneurship and delivering inclusive growth.

As part of the Deal, the UK and Scottish Governments are set to invest £300m each over the next 15 years with other partners committing to an additional £700m. The £1.3bn investment is anticipated to generate over £5bn worth of Gross Value Added (GVA) over the Deal’s lifespan.

Professor Richard A Williams, Principal and Vice-Chancellor said: “I am delighted to have confirmation of our ambitious plan to develop the UK’s first National Robotarium.  Its work will be a critical part of establishing Edinburgh as a hub for digital transformation, and assuring its global reputation for innovation.  We are looking forward to connecting our universities, business and community partners so Scotland will be at the forefront of developing the future digital economy to serve society’s needs.” 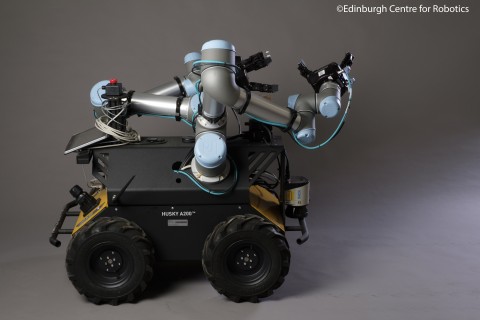 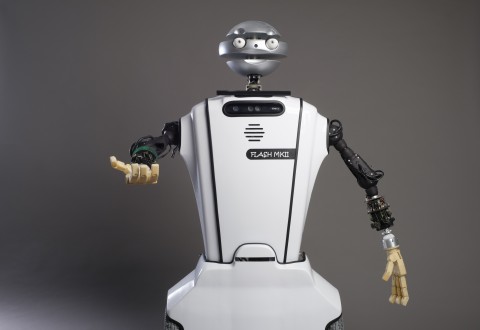 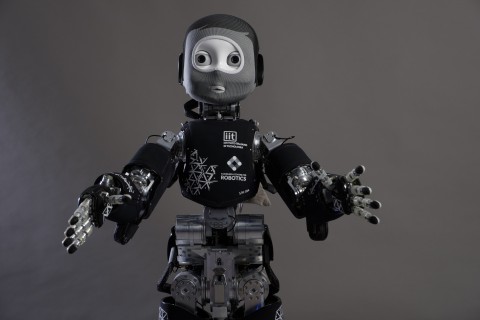 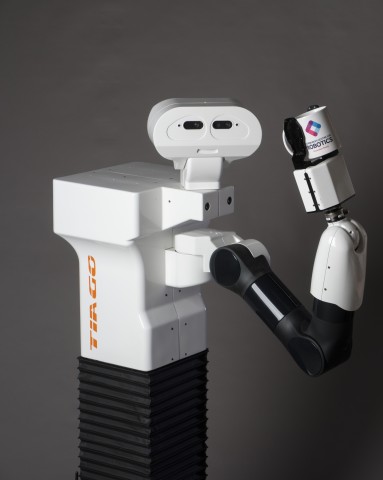 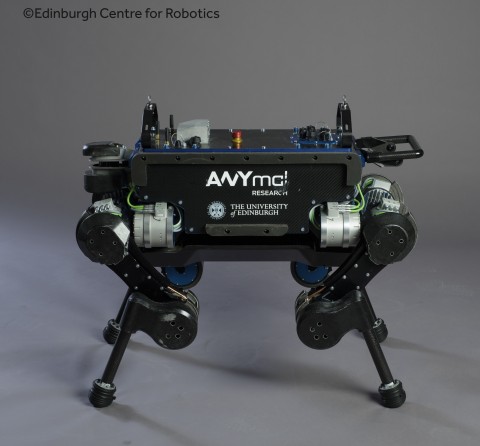