Heriot-Watt University has just been awarded the Herald Higher Education Award for ‘Campaign of the Year’ for Year of Robotics 2017.

Involving academics, professional services and students from all five campuses, Year of Robotics allowed Heriot-Watt to communicate the University’s world-leading expertise to a global audience through a diverse range of events including the European Robotics Forum which brought over 800 delegates from academia and industry to Edinburgh, and the appearance of Pepper the robot on Blue Peter. During the course of the year, the University engaged face-face with 13,000 members of the public; 1,800 school pupils visited Heriot-Watt’s Edinburgh Campus; and over 40 MSPs, MPs and peers interacted with robots in person.

Dr Laura Wicks, Public Engagement lead, said: “Thanks to all who contributed to this massive effort. It’s really great to have this recognition outside the University – we were up against strong competition from other universities in Scotland so it’s amazing to win.” 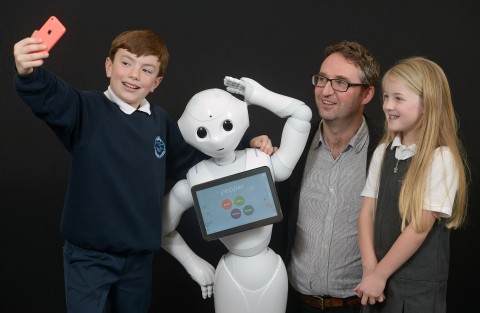 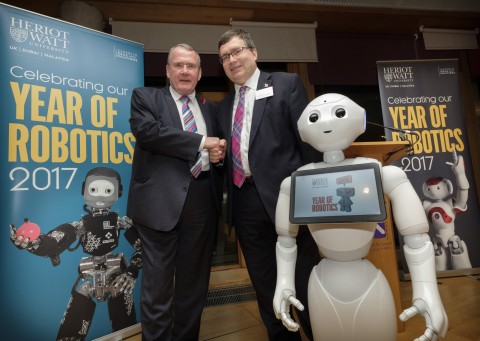 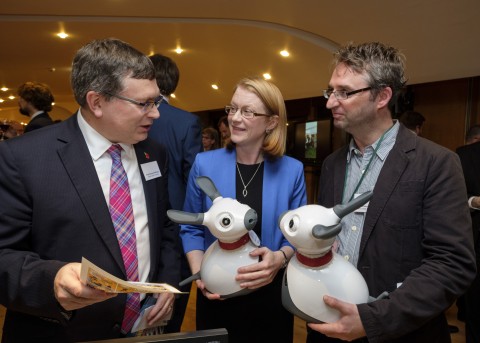