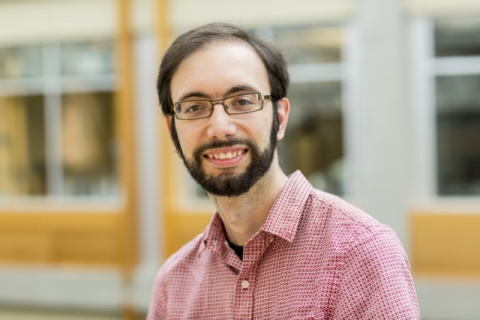 Before that he was a postdoctoral researcher at the University of Washington, Seattle, collaborating with Prof. Luke Zettlemoyer (2015-2017).