On Thursday 13 October 2016, the second Edinburgh Centre for Robotics Conference took place at the Informatics Forum, University of Edinburgh.  Industry partners, academic staff and students attended the event which was kicked off by Professor Chris Atkeson’s engaging keynote talk: ‘What next for humanoid robotics?’

Centre directors David Lane and Sethu Vijayakumar provided an overview of the Centre’s activities over the last year as well as introducing the new cohort of students.

Students from our first cohort who are in the second year of their PhD were each given 5 minutes to present their projects which was followed by Tim Embley from Costain discussing the benefits of sponsoring a student.  This year Costain are sponsoring Chris Mower from our 2016 cohort the project is entitled - Shared Autonomy for Kinesthetic Tools.

Then it was the turn of our 2015 cohort, students that are in their first year of their PhD, they were each given 2 minutes to present on their projects.

The conference finished with a tour of the Robotarium facilities at the School of Informatics and had staff and students on hand to demonstrate and explain in more detail their primary function and what research is being carried out.

Following the conference there was a dinner for invited guests, where we were honoured to have Alice Bentick from Entrepreneur First as our after dinner speaker, where she encouraged students to think about  start-ups and shared some of her own experiences in the industry.

Another year and another successful conference and there is plenty more to come as in March 2017 Edinburgh will be hosting the European Robotics Forum. 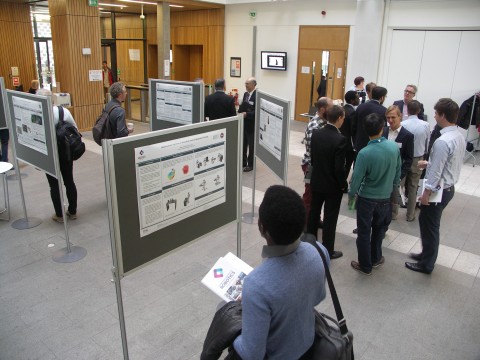 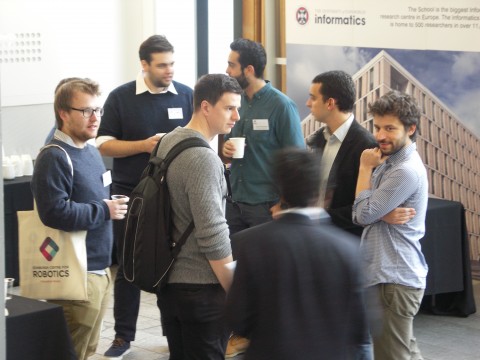 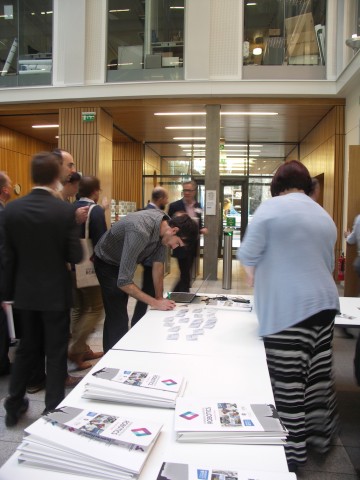 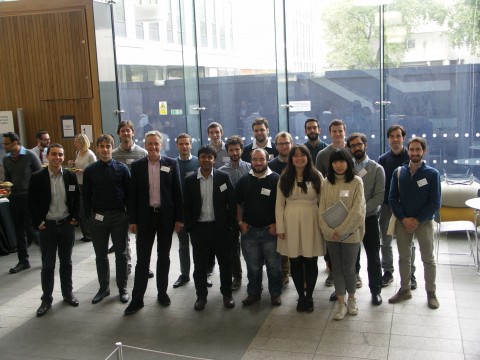 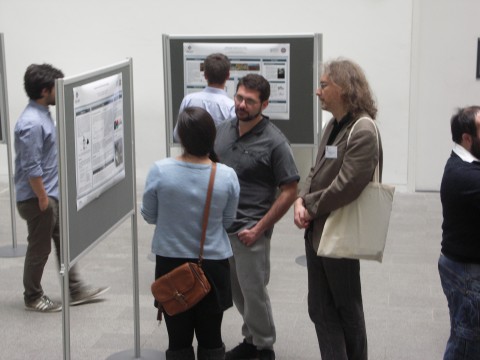 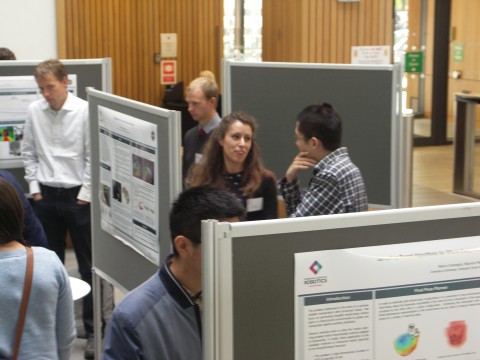 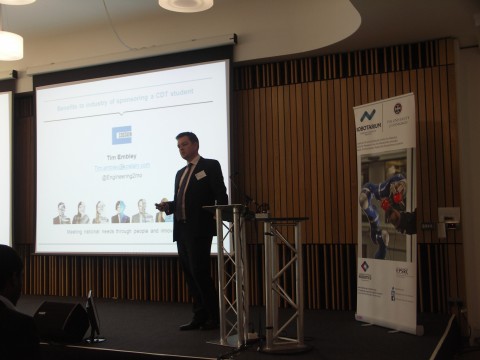 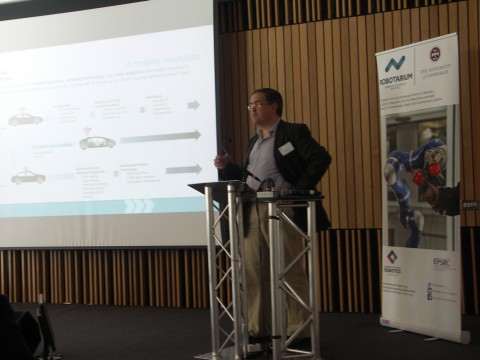 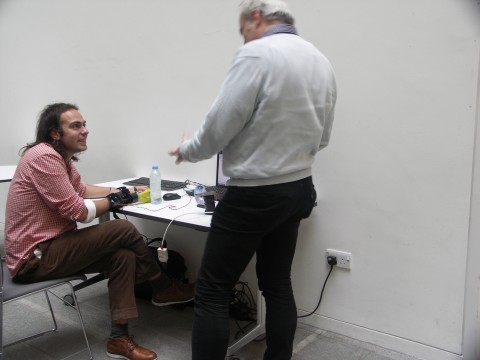 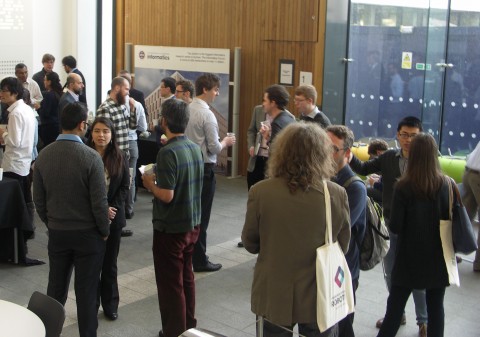 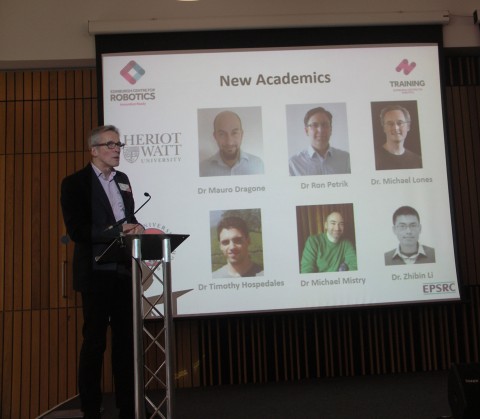 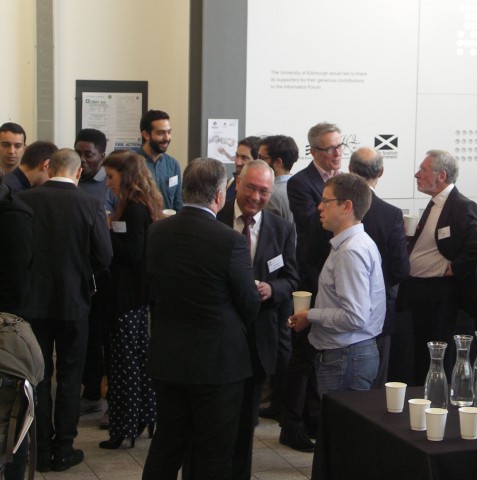 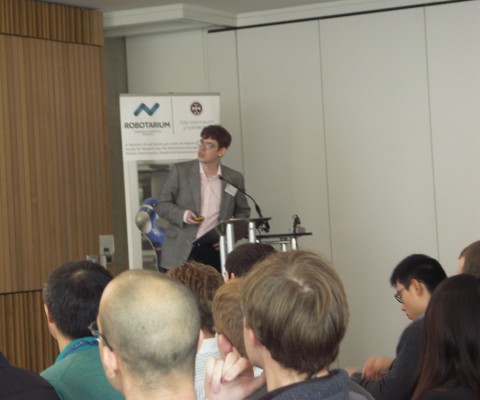 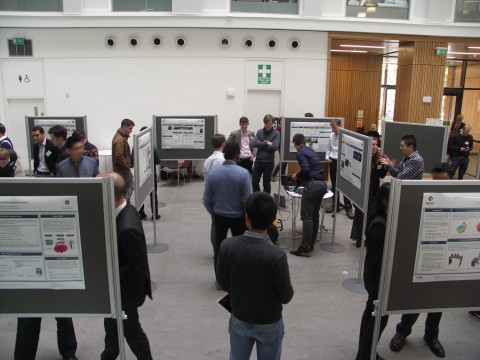 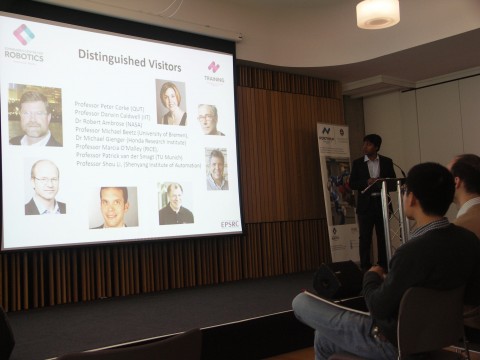 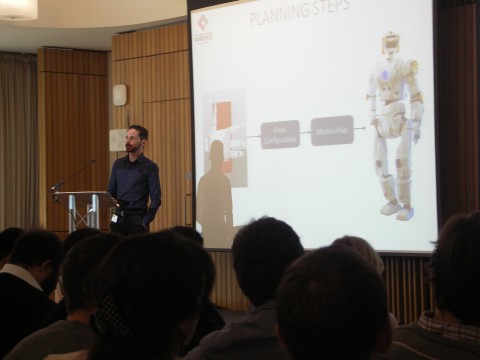 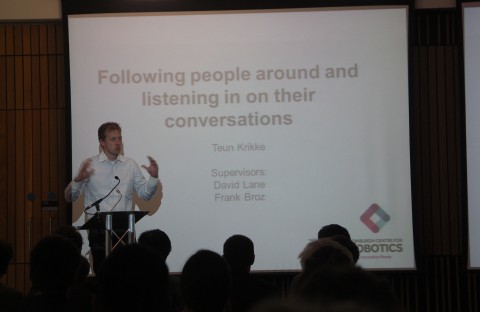