Robotics in the UK & US (Robot RUKUS)

Professor David Lane, Edinburgh Centre for Robotics Director, sat on the "Autonomous Systems Panel" alongside Dr Michael Benjamin, Reseach Scientist at MIT, Mads Schmidt, Director of Unmanned Systems at QinetiQ North America, and Sampriti Bhattacharyya, Founder of Hydroswarm. Justin Manley, President of Just Innovation, moderated the panel. Professor Lane commented that the event was all about "sharing What's Hot and So What in startups, markets and the business of robotics and AI".

The British Consulate General Boston is planning a series of robotics-themed events in 2016 to raise the profile of the UK’s engineering excellence amongst the New England robotics community.

UK Trade & Investment (UKTI) works with UK-based businesses to ensure their success in international markets, and encourage the best overseas companies to look to the UK as their global partner of choice.

Robotics in the UK & US (Robot RUKUS) 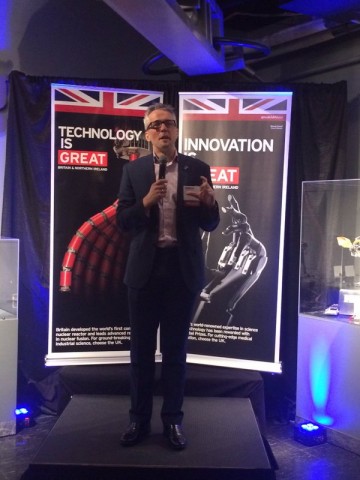 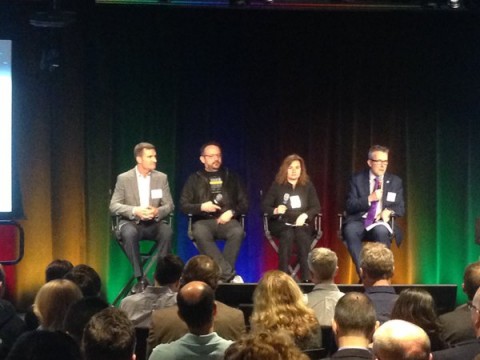