On 1st December 2015, Professor Sethu Vijayakumar, Director of the Edinburgh Centre for Robotics Professor of Robotics in the School of Informatics, University of Edinburgh, concluded a contract signing with Hitachi's Central Research Labs (CRL-CER) in Tokyo, with support from UKTI and the Foreign and Commonwealth Office. This marks the beginning of an exciting collaboration in the domain of intelligent warehousing and autonomous manipulation robots between the School of Informatics and one of the leading manufacturing giants of Japan.

Professor Vijayakumar said, "These partnerships with world leading technology companies are a testimony of the quality and the excellent international reputation of the research in the Centre in the rapidly developing domain of robotics and autonomous systems. It is estimated that by 2025 such advanced robotic and autonomous systems (RAS) could have a worldwide economic impact of $1.7 trillion to $4.5 trillion annually, with an emerging market value €15.5Billion, and we are helping to ensure that the UK and Scotland are maintaining a key role in the field.”

On the same day, Professor David Lane, Director of the Ocean Systems Laboratory at Heriot-Watt and Director of the Edinburgh Centre for Robotics, supported by UKTI and the Foreign and Commonwealth Office, formalized an agreement with Kawasaki Heavy Industries Ltd for the a five year development programme for multi-sensor algorithms for the monitoring and maintenance of underwater pipelines by autonomous underwater vehicles (AUVs).  Professor David Lane commented, "These contracts underline the Centre’s growing engagement with the Far East, supported by the UK Government."

Kawasaki described Heriot-Watt’s Ocean Systems Laboratory, which will lead on the project, as having expertise in control and autonomy of underwater vehicles for both offshore oil and gas and renewable-energy applications, and that this would be backed by Kawasaki’s experience in off-shore work-fields and manufacturing technology in creating these leading-edge AUVs. 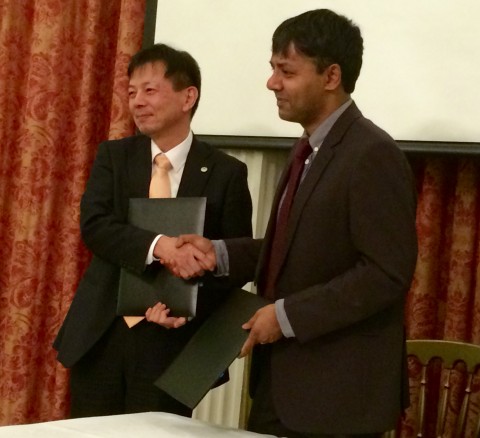 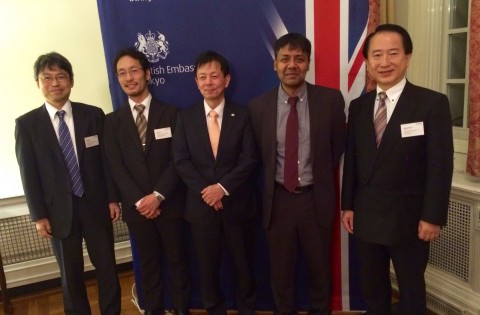 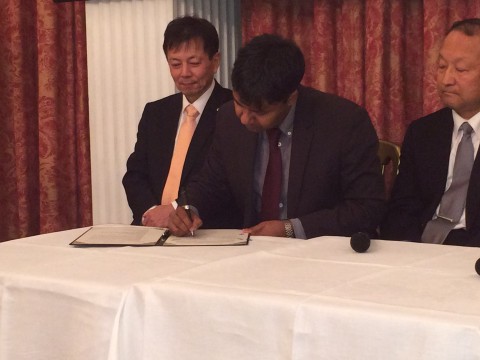 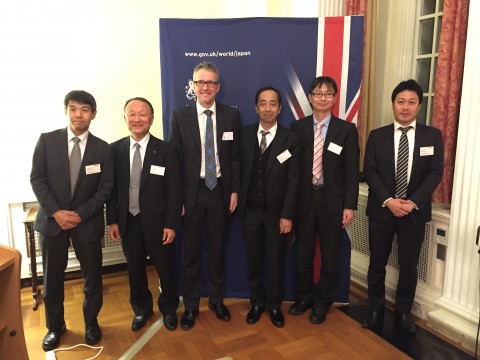 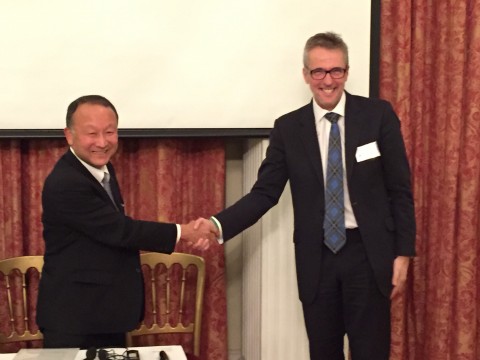