In February of this year,  Professors David Lane and Sethu Vijayakumar, Directors of the Edinburgh Centre for Robotics spent a week in Japan, a visit organised by The British Embassy’s Science and Innovation department. The visit's main objective was to highlight the strength of UK institutions, industries and start-ups to the Japanese market.

The week served as a great opportunity to engage with key organisations in Japan, and with the help of the Ministry of Economy, Trade and Investment able to have a greater understanding of the Japanese government’s priorities. There were also visits to leading technology institutes such as AIST.

There was also a two-day workshop organised by The British Embassy in Tokyo. This enabled the Centre, as well as other UK institutions, to showcase a wide range of robotics research from prosthetics to underwater marine robotics and humanoid robots. There were various talks, panel discussions, presentations and demos from the likes of Touch Bionics, Reach Robotics and Shadow.

Professor Lane and Professor's Vijayakumar's visit concluded on the 27th February with the opening event of the Japan-UK Innovation Partnership year, inaugurated by HRH Duke of Cambridge. As the visit to Japan illustrates, it is certainly an exciting time to be in the robotics industry.

Ministry  of Economy, Trade and Investment 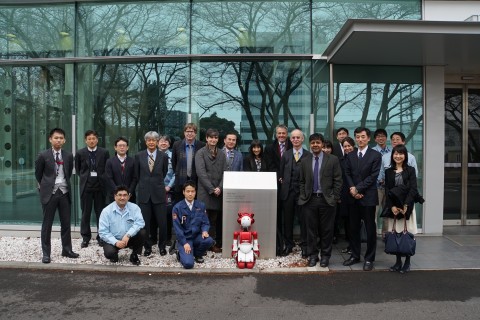 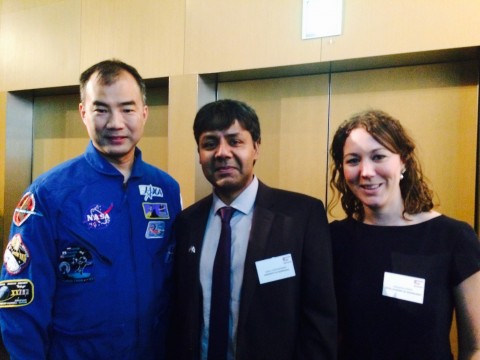 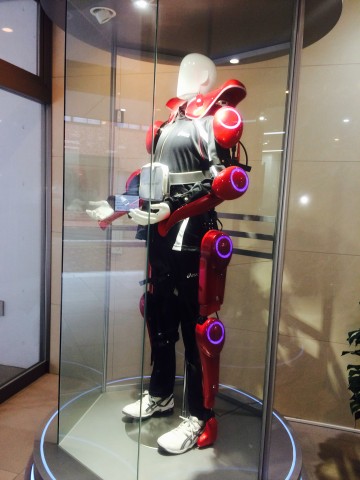 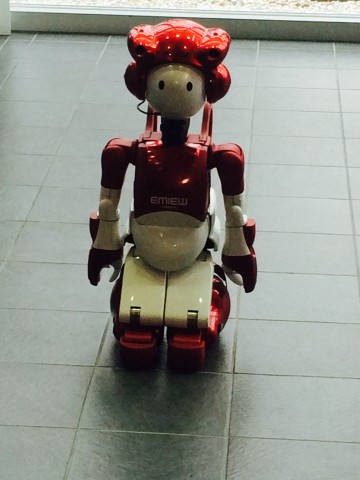 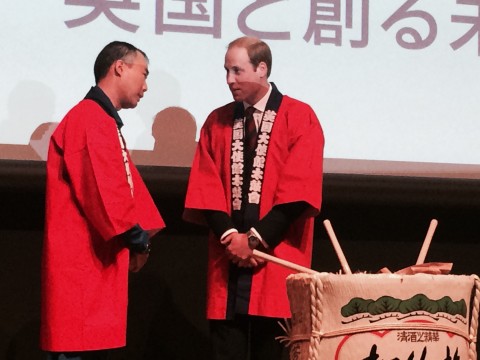 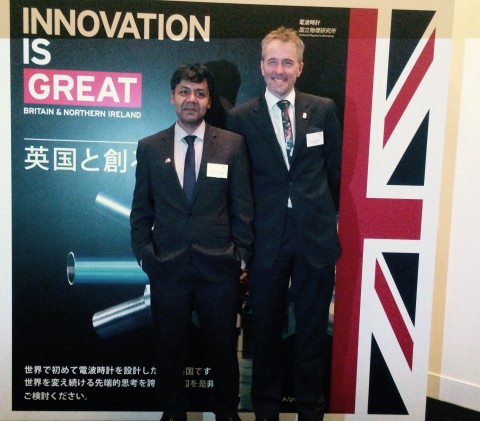 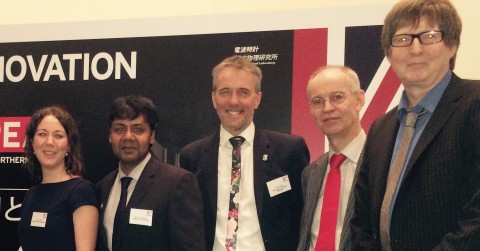 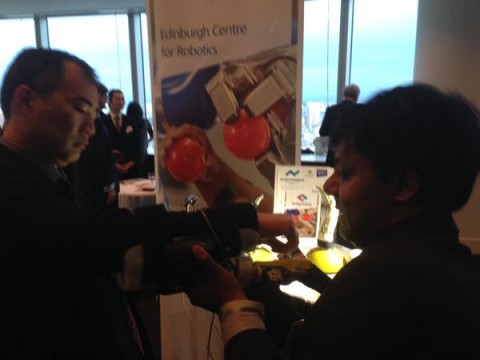 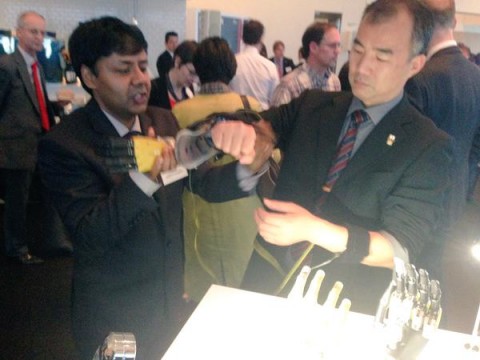